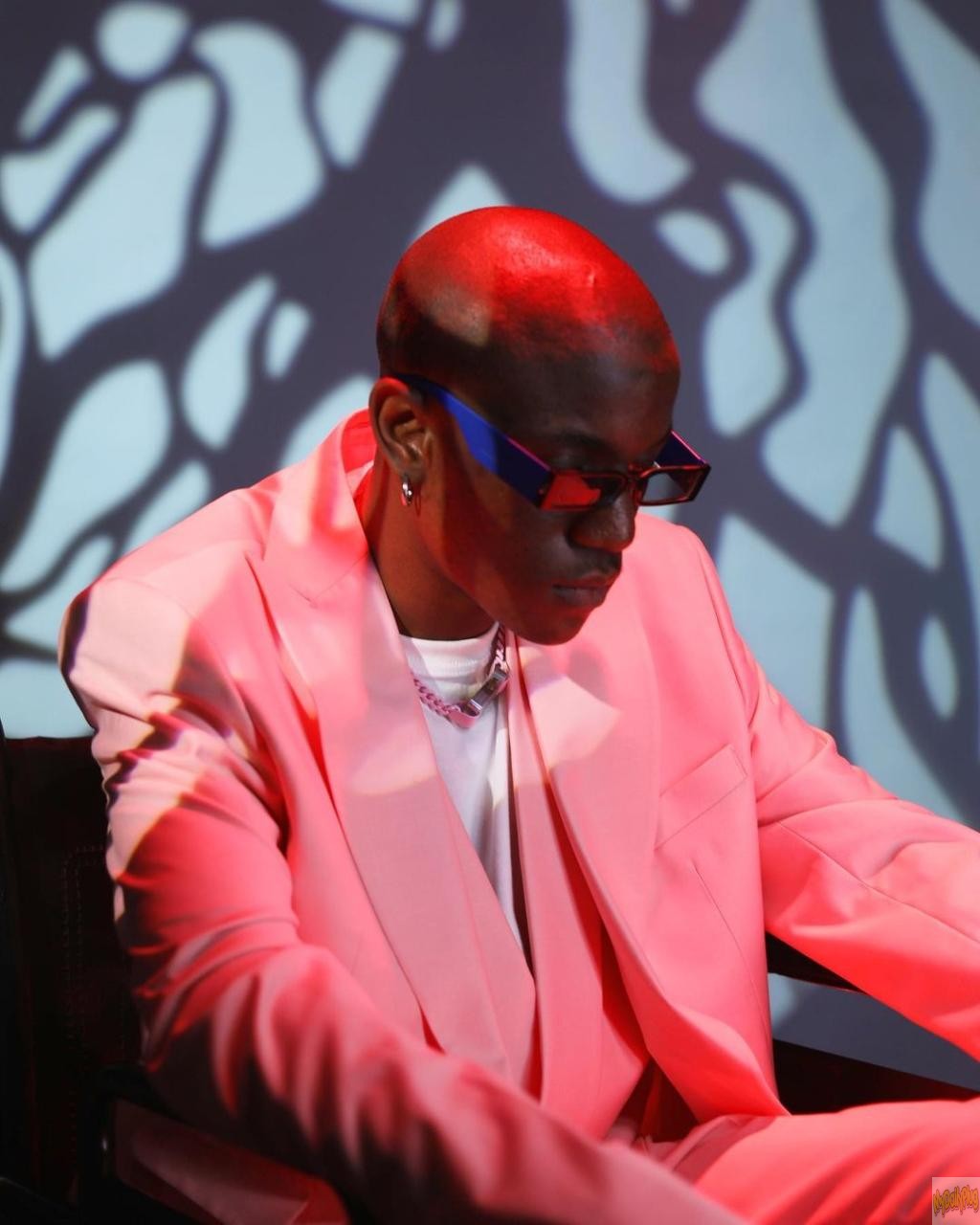 He also became known for his debut EP, Saturn and has other hit songs like Pray, Maria, Broken and Sing My Song. He was involved in a car accident on April 25, 2021 which had him confined to the wheel chair and nevertheless, his passion for music never fades as he keeps churning out hits after hits.

Victony was born on January 5, 2001 and hails from Orsu Local government area in Imo State, Nigeria.

He major in Petroleum Engineering at the Federal University of Technology, Owerri (FUTO)

Victony had passion for music at a very age while being in a music environment. He came through profession in 2017 while releasing music underground.

He released a mixtape on Soundcloud titled “Outlaw King” while also doing covers of popular songs such as “Bodak Yellow” by Cardi B and “On The Low” by Burna Boy. He started out as a rapper before he delved to being a singer with focus more on Afropop, R&B and Trap music genres.

He became known for his debut EP, Saturn, which is a collection of mid tempo tune and the infusion of Trap music and RnB.

The song “Maria” which is one of the hit track off his Saturn extended projects with amazing vocals from Falz the Bahd Guy and a blend of Lojay’s Tonongo, already boast of more than 200k views on YouTube.

He had an accident on April 5, 2021 and the unfortunate event, led to the release of his EP “Dark Times” on July 30, 2021. The project enjoys production from the likes of Blaize Beats and Ktizo. On the project, VictOny finds a way to express himself in terms of pains and tribulations while creating a meaningful art.

The first track “Pray”, is a hope themed song that focus more on passing out his message with blend of acoustic guitar. His other track on the EP, “Unfamiliar Realms”, relies solely on keyboard as he addresses Loneliness, depression and self doubt.

His hit single “Holyfather” with DMW rave of the moment, Mayorkun, also gave him more exposure in the Nigerian music scene. The song enjoyed massive airplay across the country and also went viral on the video sharing platform, Tik Tok.

Victony who was involved in a ghastly car accident, was seen standing up from his wheelchair to perform his hit single “Holy Father” beside Mayorkun at “A Decade of Davido Concert” by Flytime entertainment.

He has also worked with top producers and music artists like Krizbeatz, Terri and Rexxie.

It was really a sad day on April 25, 2001 as Victony was involved in a car accident which led to him being confined to a wheelchair. The accident occurred on his way back home from a birthday party hosted by the singer Oxlade. 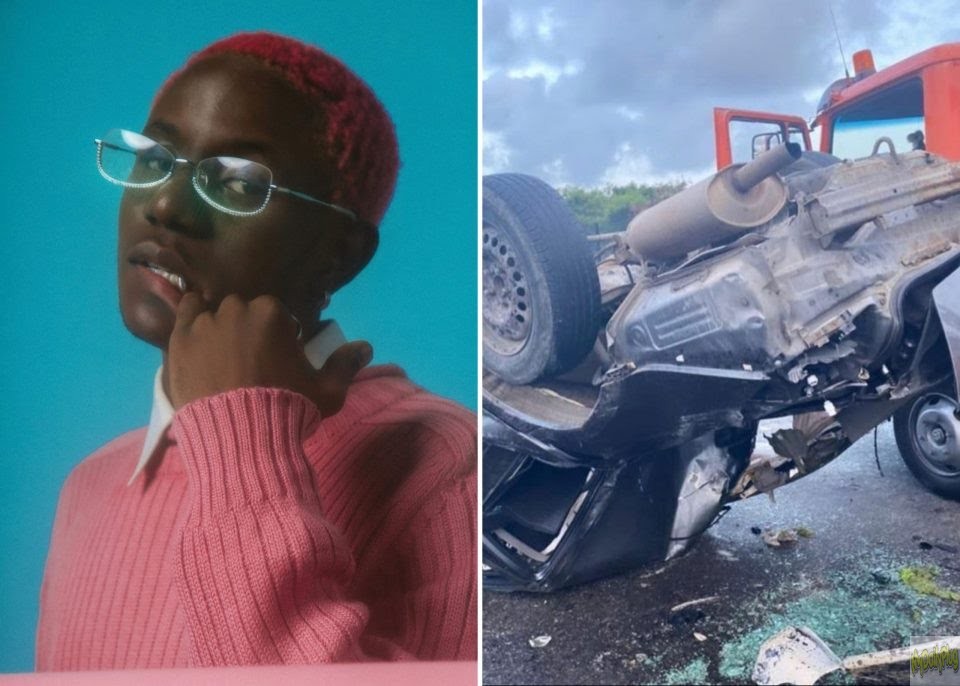 Several A list artists including MI Abaga, Davido, Ric Hassani and Laycon took to their twitter pages to wish him quick recovery after the accident.

Victony is a fast rising Nigerian singer with an estimated net worth of $50,000.