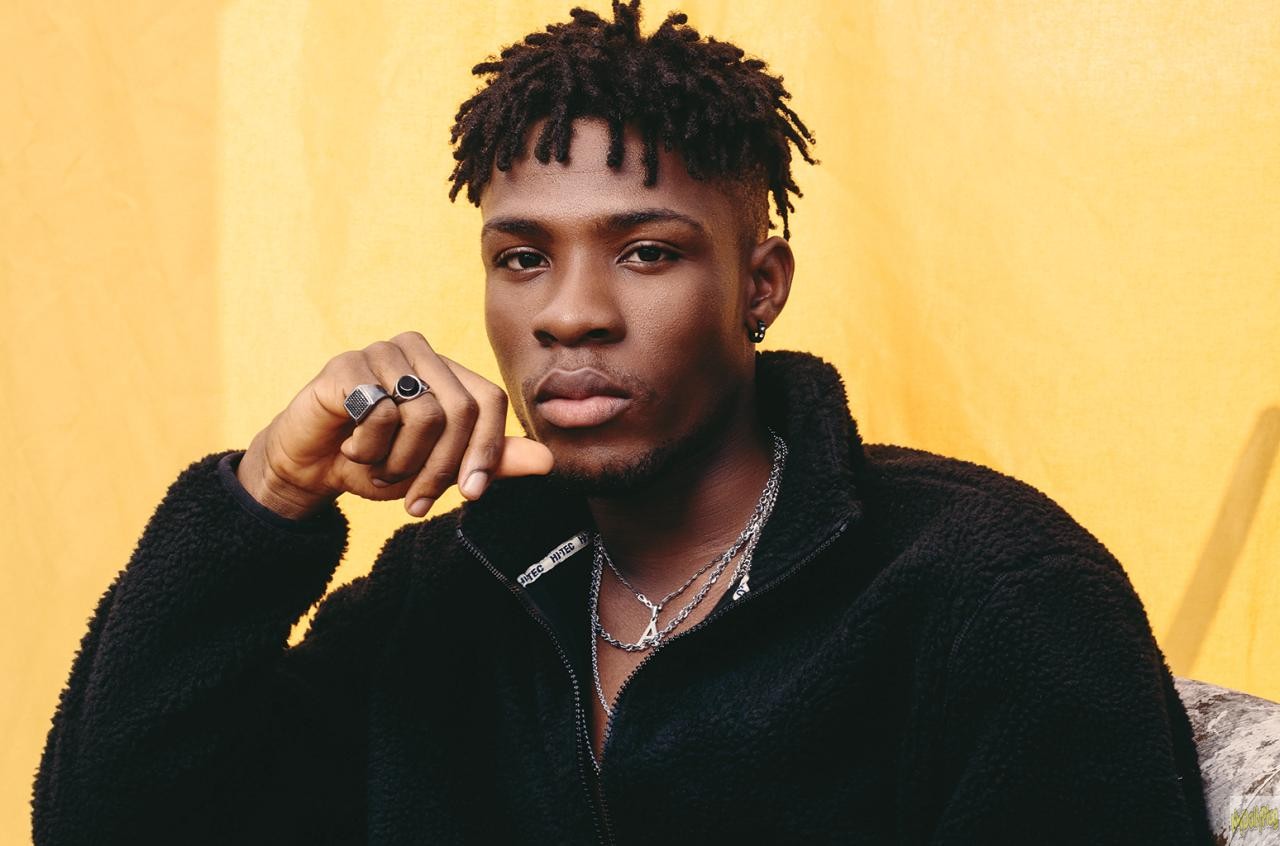 Joseph Akinwale Akinfenwa-Donus (born May 21, 1997) is a leading Nigerian music artist who has won the hearts of millions of Afrobeats fans with his Afropop and R&B sounds.

The talented songwriter who is professionally known as Joeboy became a music sensation after the success of the single Baby, which was released in 2019.

He dropped his debut EP, Love & Light, in November 2019. A beneficiary of Mr. Eazi‘s mentorship, he is currently signed to Banku Records and released his top-charting debut album, Somewhere Between Beauty & Magic, under the record label.

University Of Lagos (UNILAG) graduated Joseph Akinwale Akinfenwa-Donus, who rose to stardom with the name Joeboy is a 24 years old Nigerian singer and songwriter.

He is one of the artists who explore Afrobeats/Afropop and the RnB genres of music.

Joeboy was born on May 21, 1997, to the family of Mr. and Mrs. Akinfenwa-Donus. He comes from a music-inclined family, with his father and elder brother being choir members. His brother was a vocalist, while his father was a keyboardist.

He was raised in the city of Lagos alongside his siblings. Watching his father and brother make music ignited in Joeboy a passion for the field. And this interest was further fuelled by listening to different sounds, ranging from Pop, Soul, R&B, Dancehall, Reggae, Afrobeats, via the songs created by African and Western musicians.

Joeboy was a popular figure in his secondary school because he always thrilled his schoolmates with his beautiful voice. He was known to perform his own composed songs at school events. And many people already anticipated that he would pursue music professionally later in life.

Born May 21, 1997, Lagos, Nigerian-born musical Artist Joeboy have a degree in Human Resource bagged in the prestigious institution University Of Lagos (Unilag).

A resident of Nigeria’s commercial capital, Lagos State, Joeboy attended some of the best schools for his elementary and secondary school education.

He passed out of high school in 2013 with flying colors in his West African School Certificate Examinations.

He graduated from the University Of Lagos with a Bachelor’s degree in Human Resource Management.

As an undergraduate at the University Of Lagos, Joeboy was at the center of the institution’s ever bubbling entertainment scene. He didn’t hide his gift or put a stop to his dream of becoming a music star. Thus, he constantly received invitations to perform at shows, concerts, and other events hosted on campus. And he was delivered a good performance, which helped him build a fanbase quickly, as many Unilag students started liking his music.

Still an underground artiste at the time, Joeboy spent his free hours working in the studio and recording songs he had composed. He was doing this to refine his sound and become a better musician. This effort didn’t waste, and he soon got the big break he desired.

He applied for and was accepted to participate in the emPawa100 mentorship program. The emPawa music imprint was founded by Mr. Eazi to help emerging artists in Africa. Besides winning a grant from the music imprint, Joeboy secured a collaboration opportunity with Mr. Eazi, which led to the birth of his break-out single, Fááji. The song was released on the 26th Of October 2018. He used his grant money to shoot the music video of Fááji.

Fááji did well in the market, and it introduced Joeboy to a larger audience and set the pace for his record deal with Banku Records. As a signed artist, Joeboy‘s first single was Baby, released on the 1st Of March 2019. The single was a huge success, surpassing the milestones attained by Fááji. That same year the song garnered over 20 million streams on YouTube and Spotify.

A visualizer music video was released for Baby on YouTube, and it reached over 31 million views at the end of the year.

To keep up with his growing success, Joeboy dropped another banger titled, Beginning. The visualizer music video for Beginning surpassed 23 million views on YouTube. The single, released on the 15th Of August 2019, was produced by Killertunes.

Towards the end of the year, in November 2019, he dropped his highly anticipated debut project, an EP titled Love & Light. Joeboy linked up with DMW star, Mayorkun to record the top-charting single, Don’t Call Me Back. The song is one of the tracks in his debut EP.

On the 10th Of April 2020, he released the song Call, which is the first single of his first full-length project. His debut studio album, Somewhere Between Beauty and Magic, was finally released on the 4th Of February 2021.

Joeboy was born and raised in a musical family, which made his dream easier with his father being a Keyboardist while his elder brother was a significant member of the church choir.

So, Joeboy ventured into music at the age of 16 and recorded his first official single, “Gbeseyin,” when he was 17. With his role model and major inspiration being 9ice and ID Cabasa, he jumped on Ed Sheehan’s Shape Of You cover, which was heard well received in Nigeria and across the border.

Joeboy got his name popularized after a joint record deal from Gorilla Sauce Ent and Banku Music, which saw him drop a smashing single “Baby,” follow up with a visual sponsored by EmPawa African, A talent hunting program for up and coming African musical artists.

He became one of the quick-rising Nigerian Artists shortly after dropping “Baby,” which was seen topping Charts in and across the borders. This fixed his name among the major Afropop flag bearer.

In March 2019, Joeboy launched the hit tune “Baby,” a love track that reached the top 10 of Apple Music’s Charts in Nigeria, Uganda, and Kenya. Some other hit released was “Beginning,” which turned into release observed as much as “Baby,” and it became featured through beats 1 Host Ebro on his found section.

The tune hit primarily on Apple Music in Nigeria and Uganda. On November 8, 2019, Joeboy released the album “Love & Light,” which consists of 5 songs. The album turned into produced under the tune document label, Banku Music, under the one-of-a-kind license to EmPawa Africa Limited.

In 2019, Joeboy went home with the Best Artiste in African Pop at the All Africa Music Awards.

At 2019 The Headies Awards, Joeboy was nominated for the multiple categories of Next Rated Artiste, Best Pop Single, Song Of The Year as Viewer’s Choice.

Regarded as one of the most successful young artists in the industry, Joeboy is steadily building a fortune with his musical talent.

Joeboy has an estimated net worth of US$2 million to US$5 million. 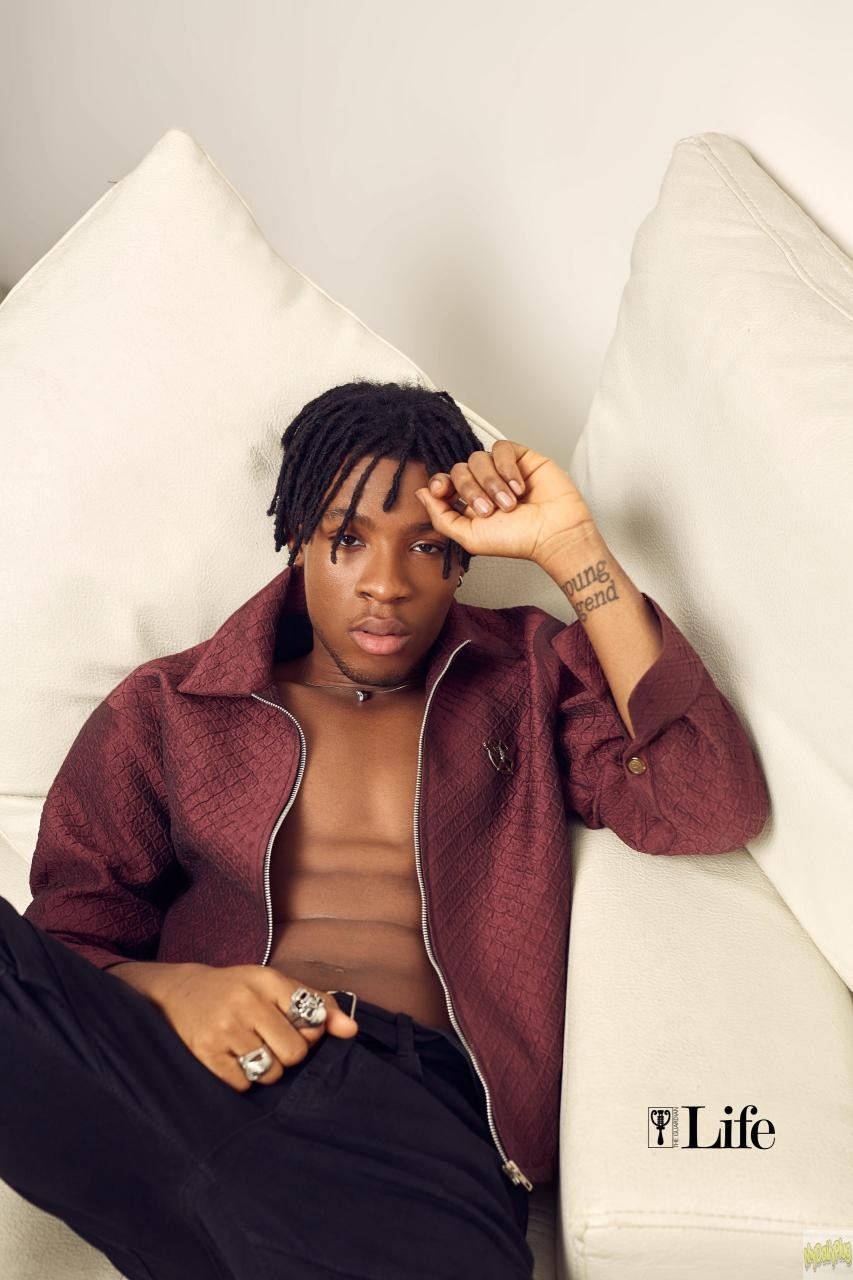 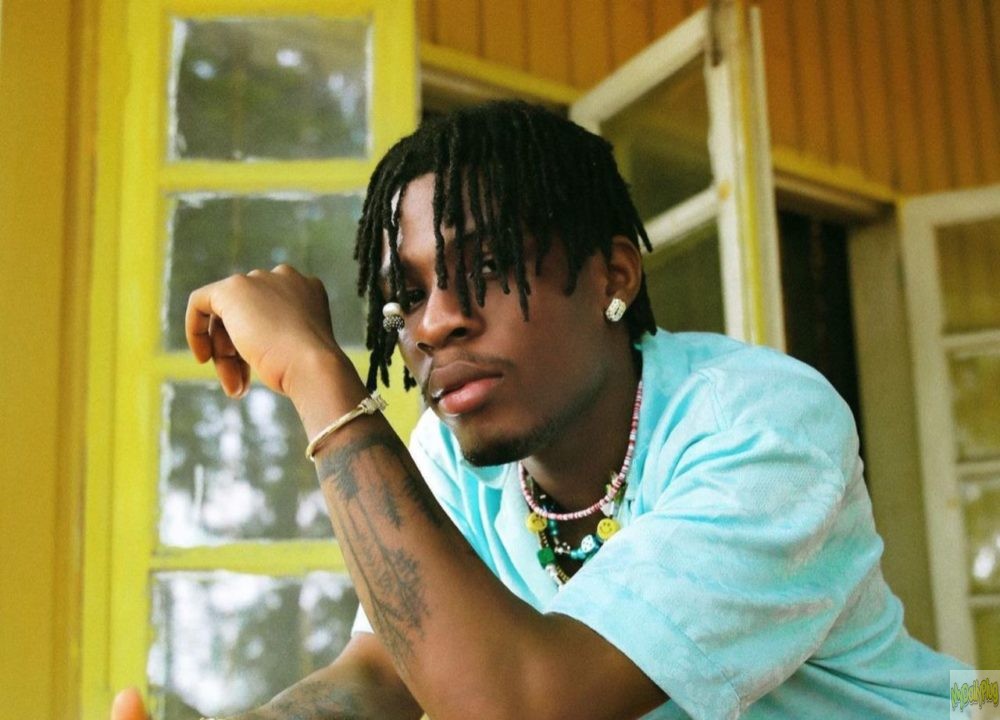