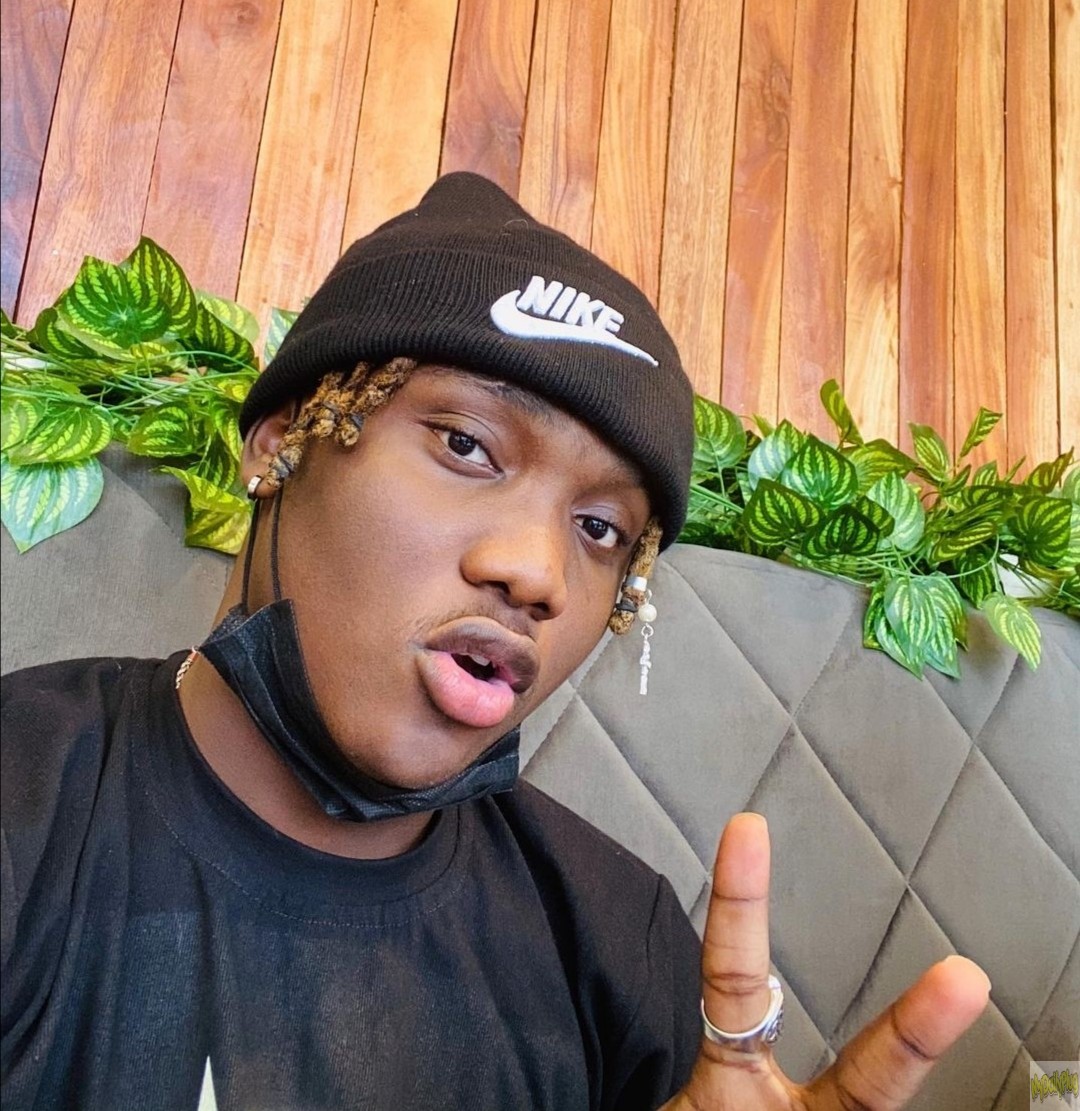 Moshood Adeola sensationally known as Hotkid Fire is a 25 years Nigerian singer and rapper. He grew up in Ebute Meta, Lagos living with his parents and siblings. He finished his Secondary School education at Kings College, Lagos.

Hotkid who fondly calls himself Makanaki rose to fame after series of rap freestyle on Instagram, he once posted a photo of himself and Naira Marley who he said quickly recognized him immediately he tried introducing himself to the Nigeria rave of the moment. This signifies that the rapper through series of Instagram freestyle videos was known by many top celebrities as he was continuously involving in top Instagram rap challenges that came his way.

Hotkid who’s said to have started his music pursuit at the age of 9 had Patoranking as one of his major role models. He started dropping a lot of freestyle videos showcasing his versatility on Instagram which received a lot of top Nigerian celebrities repost and that increased his online presence where he was ranked among the Instagram rave of the moment to watch out for.

Hotkid Fire does most of the rap in the Yoruba language, a language is widely spoken by the southwestern part of Nigeria. His mixture of Yoruba and English immediately gave him the fan’s love he got from top celebrities in the Nation. Through his freestyles came a major breakthrough for him as he got himself a record label deal with Dr. Dolor Entertainment in November 2019.