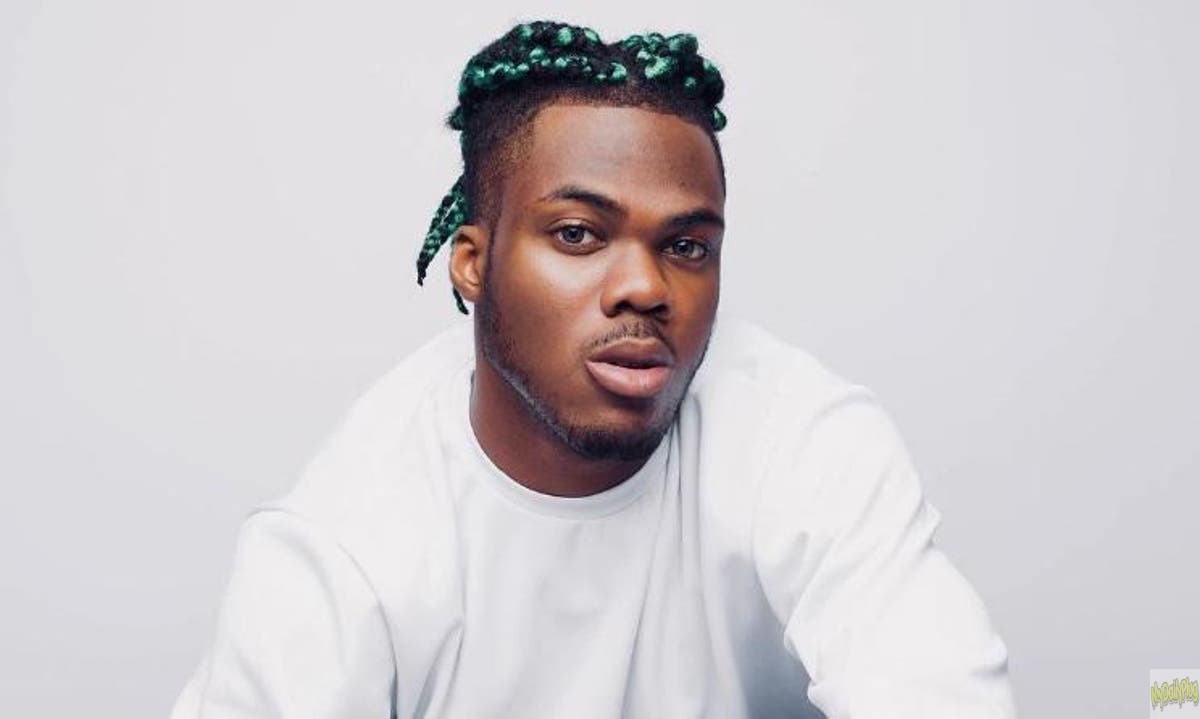 Chukwuka Ekweani (born July 16, 1995) is an Afrobeats singer, songwriter, and record producer based in Nigeria, who is known professionally by the stage name, Ckay.

Specializing in the Afropop sub-genre, Ckay is one of Nigeria’s leading artists, having made his mark with commercially successful projects like Ckay The First and Boyfriend.

Ckay was born on the 16th Of July 1995 in the northern city of Kaduna, in Nigeria. He was born into the family of Mr. and Mrs. Ekweani, who are of Igbo descent. Given the Igbo name, Chukwuka, which means ‘God is Great‘ in English, Ckay hails from Anambra State in the South-East region of the country.

Although the Ekweanis resided in Kaduna, they adhered to the Christian faith. The whole household attended church services regularly at their local church, where they played active roles. Ckay‘s father was a member of the choir, holding the revered position of Choir Conductor.

From Mr. Ekweani, Ckay began to take an interest in music and started trying his hands on the musical instruments in the church. As Ckay advanced in age, he became versed at playing multiple instruments, serving as one of the church’s instrumentalists.

His foray into sound production happened when a friend informed him about the production software, Fruity Loops. Ckay got access to the software and began to teach himself how to produce beats. Also, to cap his budding career, he decided to join a three-man boys band. During this period, the moniker, ‘Ckay‘ was born.

His real name is Chukwuka Ekweani but he goes by the professional name, Ckay Yo.

He is a famous Nigerian singer, songwriter, and record producer.

Ckay was born on the 16th of July 1995 to the family of Mr. and Mrs. Ekweani in the ancient city of Kaduna.

The 26-year-old Ckay Yo was introduced to music when he was seven by his father who was a choir conductor.

By the time he turned thirteen, he had started producing beats and writing songs for a Christian music group. Doing this, he developed his musical skills. He is of the Igbo tribe of Nigeria.

Ckay received quality education from leading primary and secondary schools in the Northern and Southern regions of the country.

After making music underground for a while and using the period to refine his sound, Ckay decided to flag off his professional music career. This decision led him to migrate to Lagos City, the entertainment hub of West Africa. This happened in 2014.

He struck success quickly and was signed as a recording artist to Loopy Music, which was owned by MI Abaga in 2014. Due to the collaborative relationship between Loopy Music and Chocolate City Music Group, Ckay also did some work for the latter brand. Thus, when Loopy Music merged with Chocolate City in 2016, he became a part of the Chocolate Family.

Ckay made his debut mark in the industry by releasing the EP, Who the Fuck is Ckay? on the 11th Of September 2017. The extended play did great in the music market and set the pace for the success of his hit single, Container, in March 2018. The single, which was produced by Tempoe, received massive airplay across digital channels, helping to solidify Ckay‘s stand in the industry and winning him more fans.

He decided to drop his second project, Ckay The First, on the 30th Of August 2019. The EP was released under Chocolate City. One of the project’s singles, Love Nwantiti, is credited for giving Ckay global fame. Listed as one of the significant records of 2020 and 2021, the single earned him his first entry on the US Billboard Hot 100. This milestone was made possible due to the earlier remix of the song, featuring Joeboy and Kuami Eugene, which went viral on TikTok.

Love Nwantiti became an international hit after it topped several charts in Africa, Europe, and Australia. The North African remix of the song featured ElGrande Toto, while the French remix had Franglish as the guest artiste. A German version of the song was also recorded, as Ckay brought on board Frizzo.

In 2020, he was featured on Davido‘s hit single, La La, which is one of the tracks off the latter’s A Better Time album. He also appeared as a featured artist on Beggie Beggie by Ayra Starr. On the 8th of October 2021, Ckay recorded the milestone of being the first African act to hit 20 Million Spotify Listeners, having hit the mark of 21 million monthly listeners on his Spotify page.

In 2014, Ckay relocated to Lagos go to pursue his music career fully. He signed up as a production intern with Loopy Music, giving him the opportunity to work under big-time artiste MI Abaga.

Since then, he has produced music for the likes of Ice Prince, MI Abaga, Jesse Jagz, Victoria Kimani, Dice Ailes, DJ Lambo, Koker, Blaqbonez, Barry Jhay, and many others.

On the 3rd of November 2016, he was signed by the label as a recording artist. Thereafter he released an EP titled, ‘Who The Fuck Is Ckay‘. He has also released other songs.

The most recent one is ‘Container Don Land‘ where he featured indigenous rapper, Zlatan Ibile, and South African artiste, Moonchild Sanelly.

The Kaduna-born singer, Ckay turned 26 years old on the 16th Of July. He is also known by the nickname, Your Boyfriend. He is light-skinned in complexion and keeps a dreadlocks hairdo. Due to his handsome, he has a lot of female fans, whose numbers seem to grow every day.

He spends his time between Lagos and South Africa, where he owns choice apartments in highbrow neighborhoods in the city. He also owns a fleet of exotic cars, which can be found in the garages of his homes.

He parted ways with Chocolate City Music Group in 2022 and signed a record deal with Warner Music South Africa. He is currently being managed by The Plug Entertainment. He received his first YouTube plaque on the 28th Of July 2021 for hitting over 100k Subscribers.

Ckay‘s relationship status isn’t public knowledge as he likes to keep issues regarding his personal life private. However, it is rumored that he is in a relationship with a beautiful young lady who is based in Nigeria.

Ckay is known for making Afropop music, fusing Afrobeats, Dancehall, R&B, and electronic sounds together. He was nominated for the Best International Song category at the 2022 Brit Awards.

As one of Africa’s leading artists, Ckay has built a fortune in a short while from performing at shows and the royalties generated by his discography.

He is estimated to have a net worth of US$2 million-US$5 million.

The Love Nwantiti crooner has a large following on social media, where he interacts with his fans and gives them updates about his work. 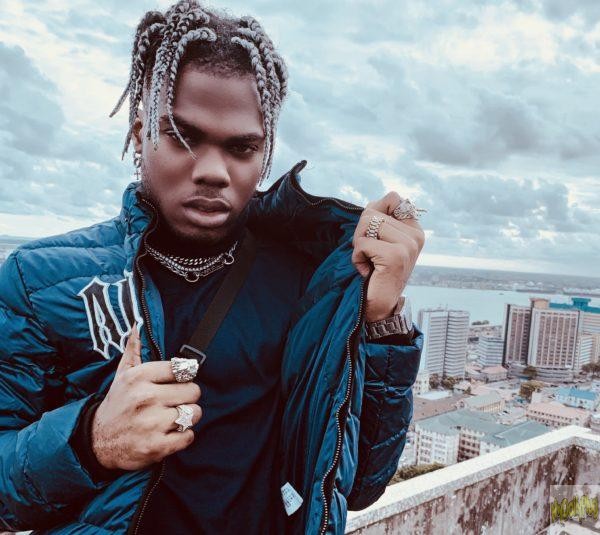 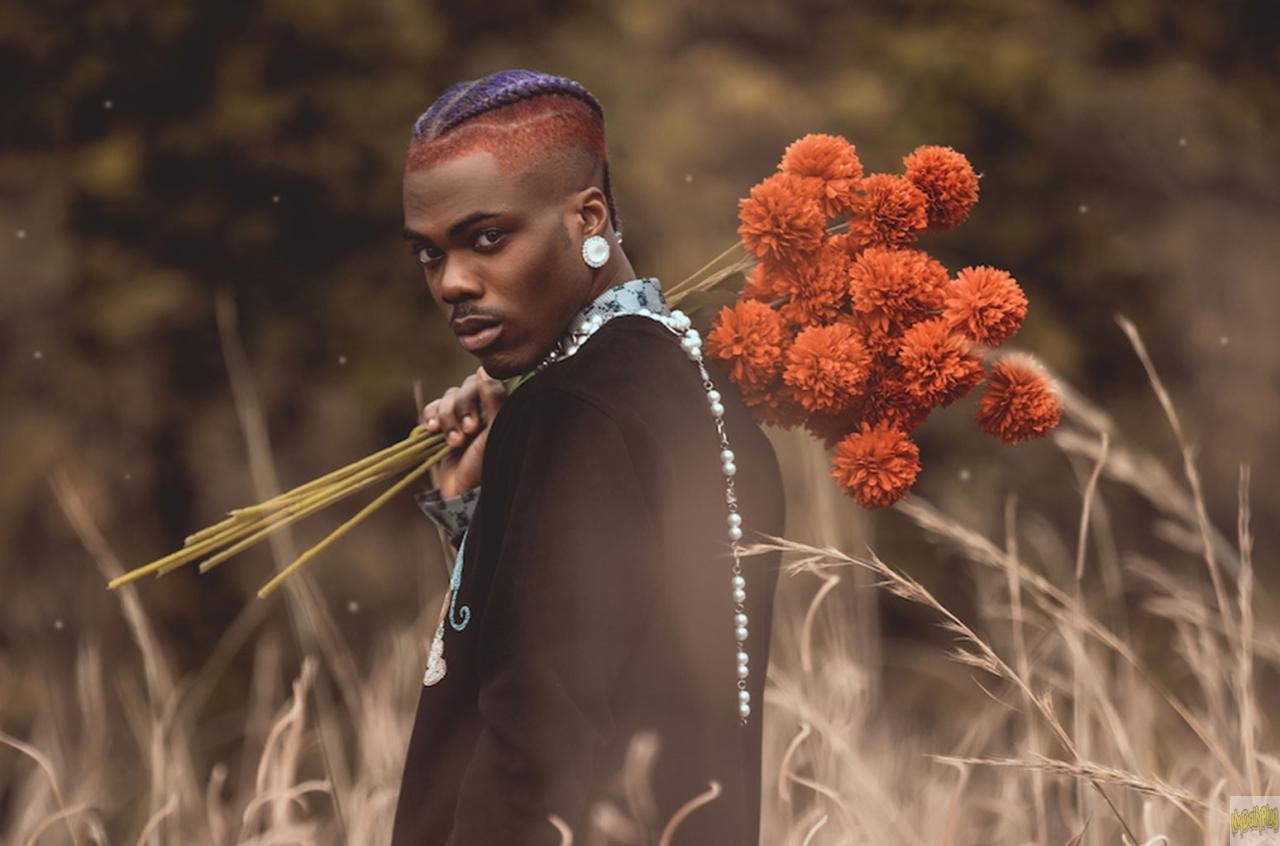 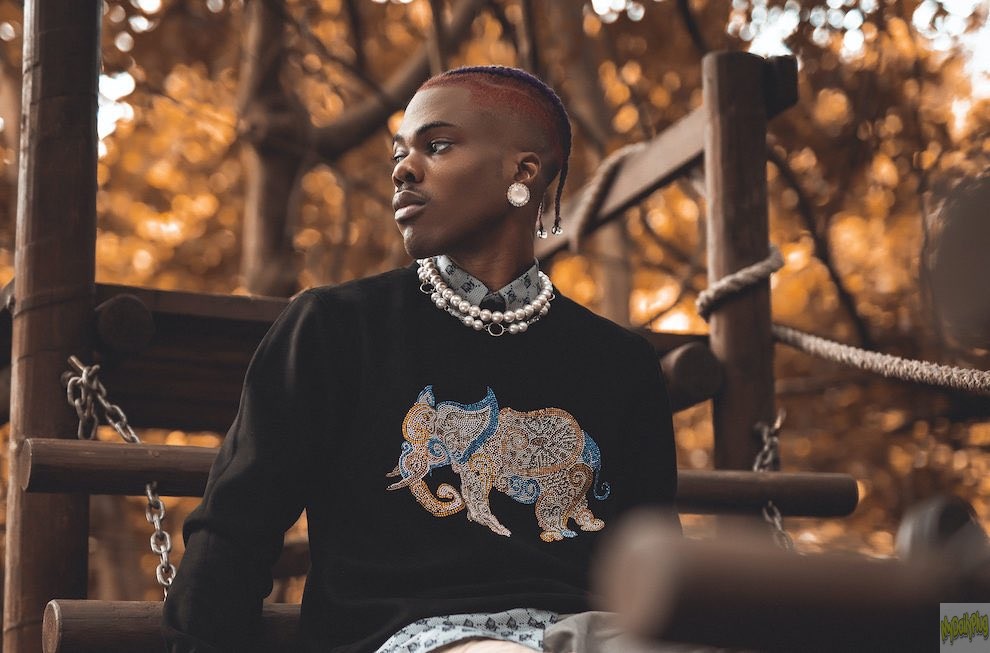