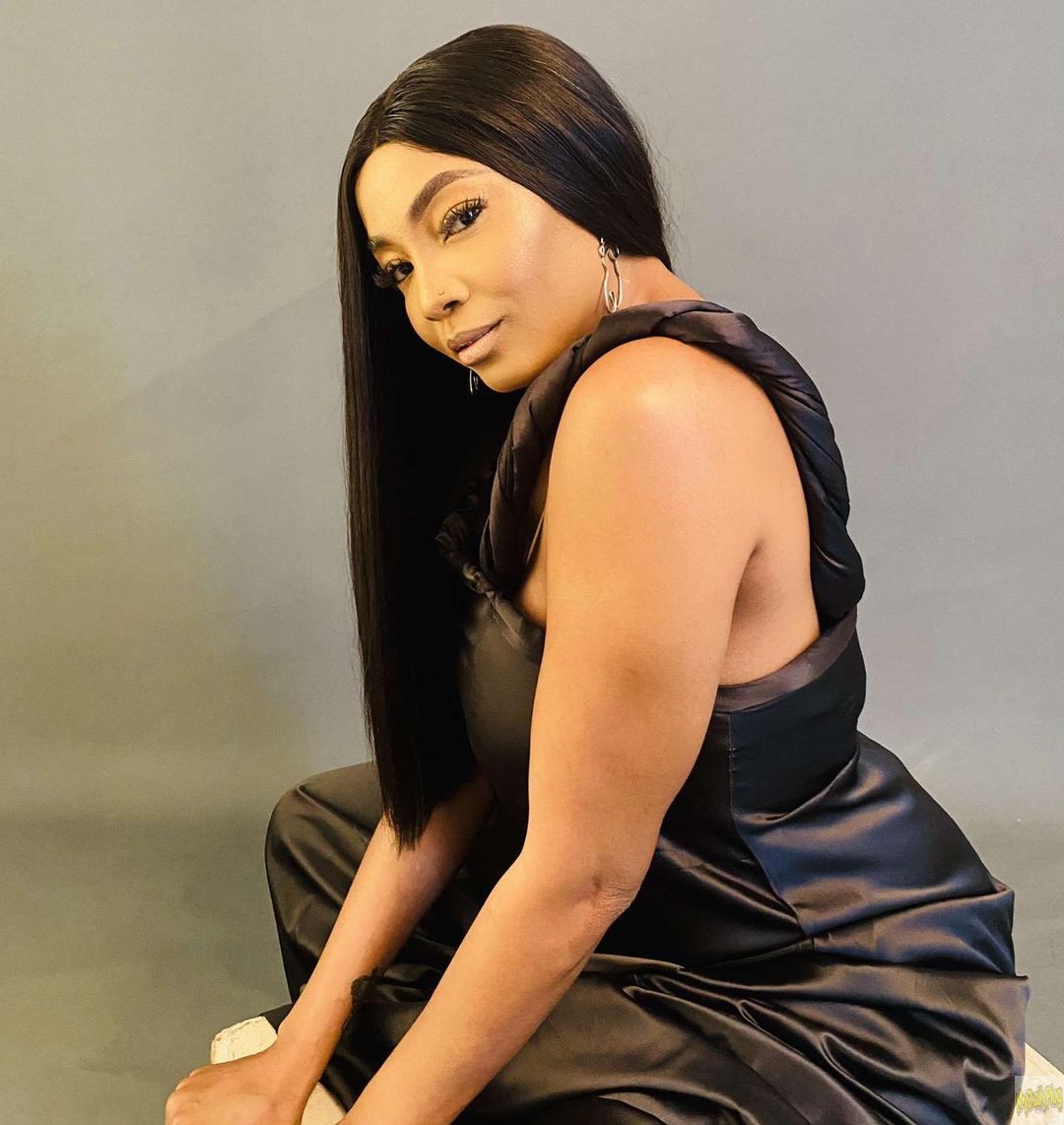 She came to the limelight when she made her film debut in the blockbuster movie, Silent Scandals.

She acted alongside movie icons, Majid Michel and Genevieve Nnaji.

Chelsea Eze whose real name is Chelsea Ezeriota was born to educated parents in the ancient city of Kano, Northern Nigeria. Her parents are Mr and Mrs Ezerioha.

She is an Igbo woman who hails from Umuahia in Abia State, Nigeria.

She comes from a middle-class home as both of her parents were bankers, working at reputable commercial banks in Kano State. Though living in the North, the Ezeriohas made sure that their daughter was taught the culture and traditions of her tribe. • Want Your Biography Online? Click To Chat Us On WhatsApp!! Chelsea speaks English and Igbo fluently. She describes her childhood as being fun and peaceful.

Chelsea‘s sojourn into the movie industry first began from a young age when she acted in stage plays in her church.

After graduating from the university, she worked as a model for a while before honouring an invitation to audition for a supporting role in the movie, Silent Scandals. The movie was produced by Vivian Ejike. This was in 2009.

For her role in the movie, she was nominated for the Most Promising Talent category at the 2009 Africa Movie Academy Awards.

In 2011, she was cast in the movie, Two Brides and Baby, where she delivered a stellar performance.

In 2015, she played the role of Emem in the movie Ikogosi.

In a career spanning a decade, she has acted alongside Nollywood big names such as Genevieve Nnaji, Stella Damascus, OC Ukeje, Kalu Ikeagwu, IK Ogbonna, Gabriel Afolayan, Bimbo Akintola, Majid Michel, amongst others.

She obtained her First School Leaving Certificate in Kano State.

Thereafter, she proceeded to the University Of Maiduguri, Borno State to study for a degree in English and Linguistics.

Chelsea Eze is 36 years old. She has never been married. She is currently in a romantic relationship with a handsome man but she hasn’t revealed his identity to the world yet.

She has a tattoo on her right hand close to her wrist.

Her nickname is Poukka but her parents call her Ada.

She earns a good living from her acting and modelling careers. She has her own apartment and car.

Chelsea Eze is very active on social media (Instagram) and posts pictures and videos of herself regularly on the platform. 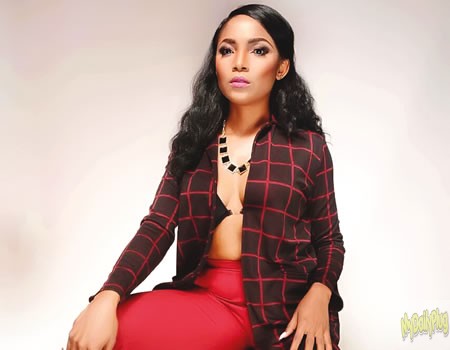 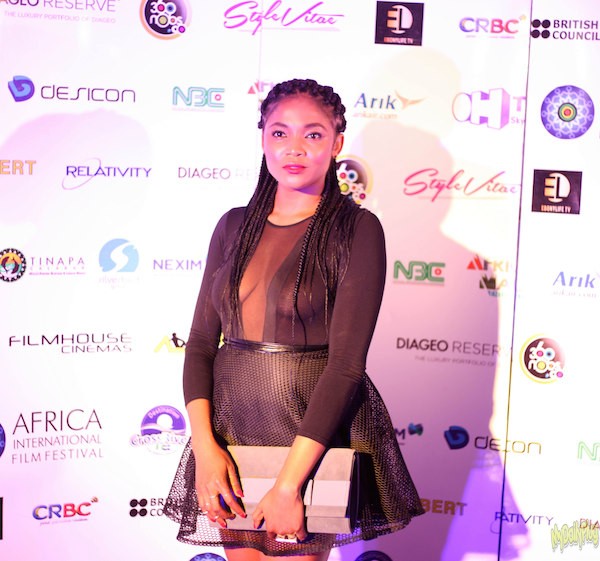 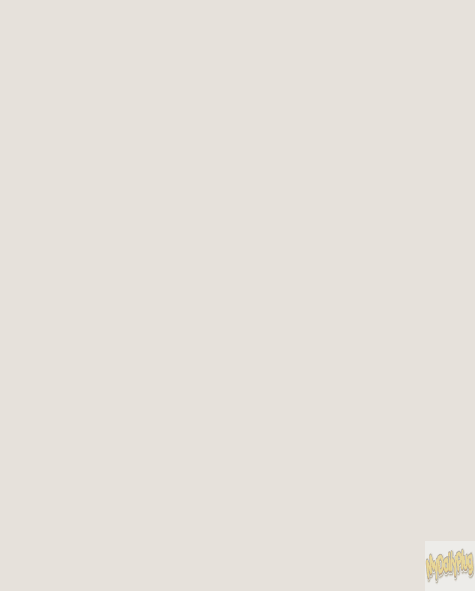 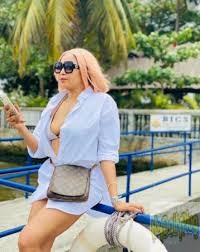