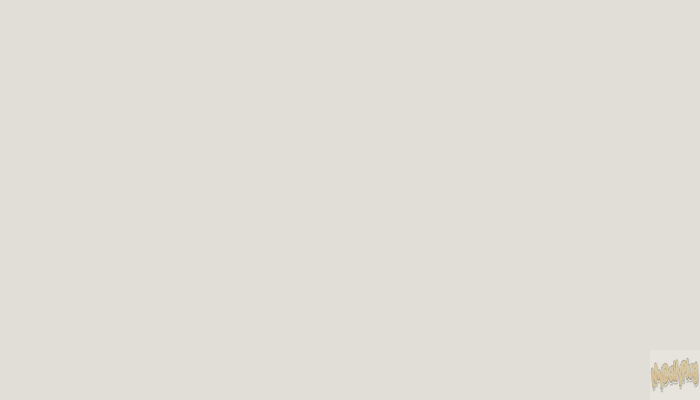 Bose Ogulu (born November 19) is a Nigerian businesswoman and educator who also doubles as the manager of her son, who is the self-acclaimed African Giant, Burna Boy.

Her involvement in her son’s musical career has earned her the nickname ‘Mama Burna‘.

More so, she came to the limelight after receiving Burna Boy‘s awards on different occasions, including the All Africa Music Awards, The Headies Award, the MTV Europe

The internet also went agog with her speech after receiving the award, in which she said, “Expect more madness.” This proves Bose Ogulu is not a regular Nigerian mother.

She was born on the 19th of November. She attended the University of Port Harcourt, where she gained a Bachelor of Arts degree in foreign languages and also a Masters of Arts in translation.

Her educational qualifications factorized her successful career as a translator for the Federation of West African Chamber of Commerce.

Due to Bose Ogulu‘s fluency in some languages, namely English, French, German, Italian and Yoruba, she established and ran a language school called Language Bridges, through which she organized cultural awareness programs for over 1,800 young people.

The educator is also known for teaching the French language in the University of Education, Port Harcourt, for about 10 years, before her retirement 4 years in 2018.

Bose Ogulu had quite a successful career as a language translator for the Federation of West African Chamber of Commerce, including an educator having taught at the University of Education in Port Harcourt.

Her various academic engagements prove that she has great values for education. Similarly, her good sense of judgement in education also saw that her children got the best quality of education as her star son, Damini Ogulu who performs as ‘Burna Boy‘, attended Corona Secondary School, which turns out to be one of the best secondary schools in Nigeria.

Bose Ogulu has also been linked with a manager’s career as she serves as a manager to her son Burna Boy, including her UK-based last child and daughter, Nissi Ogulu, who is also into music. She managed Burna Boy‘s music career until 2014.

After a brief stop, she resumed her managerial duties in 2017 till date. She also received awards on Burna Boy‘s behalf at various events, such as the All Africa Music Awards, The Headies Award and the MTV Europe Music Awards. In 2019, she interrupted her son’s show to inform him that he had won the 2019 MTV awards for Best African Act.

The supportive mother has always shown her support to her son and often stands in for him just like she did at the Bet Awards (2019) in California, USA. In appreciation of the award, she went on to show support to the black race in America and said, “You were Africans before you became anything else”. She got a standing ovation due to her statement, which reminded African Americans of their origin.

Bose Ogulu is also the head of affairs and founder of Spaceship Collective, the holding company to Spaceship Records, the entertainment label which Burna Boy is signed to and Spaceship Publishing (publishing outfit).

Bose Ogulu got married to Samuel Ogulu from Ahoada in Rivers State in the year 1991, and they have been married for about 30 years. 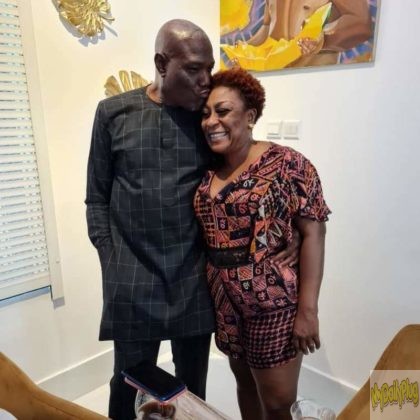 The marriage is blessed with three children Burna Boy, Ronami Ogulu and Nissi Ogulu. Being born into a family of entertainers as her father was a former presenter, her children also picked interest in the field where they are now well established.

Is Bose Ogulu a Yoruba woman? This is a nagging question which has been on the search for decades. Our answer is Yes, Bose Ogulu is a Yoruba woman judging from her name, Bose which originates from Yoruba tribe for people born on Sunday.

Bose Ogulu is active on the Instagram social media platform @thenamix with over 96k followers. She takes to her Instagram account to promote Burna Boy his music. The proud mother was nominated at the 2021 edition of the Net Honours Award for Most Searched Person.

She was also named one of the International Power Players by a billboard (2021). 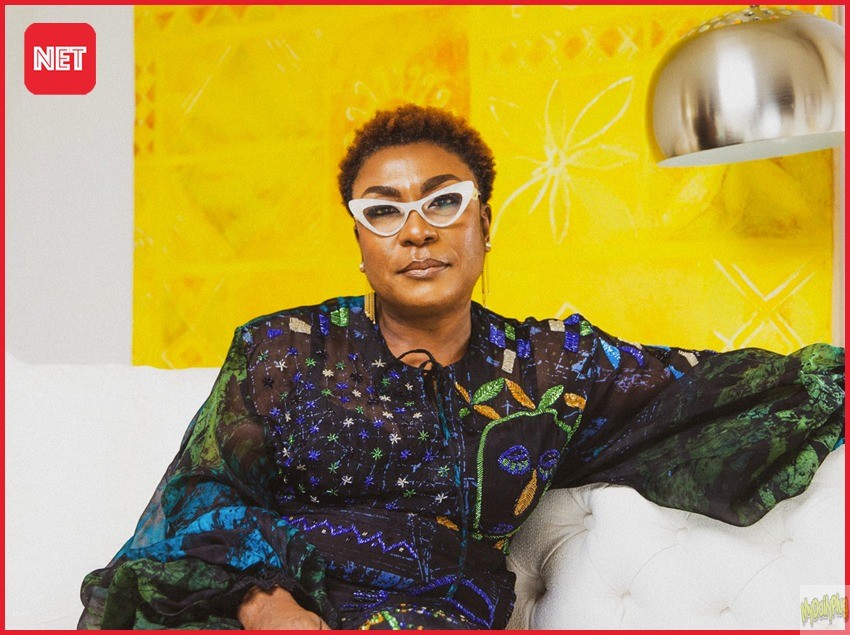 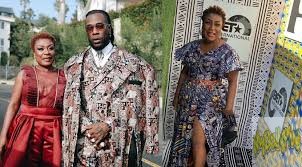 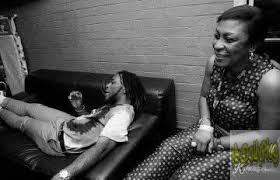 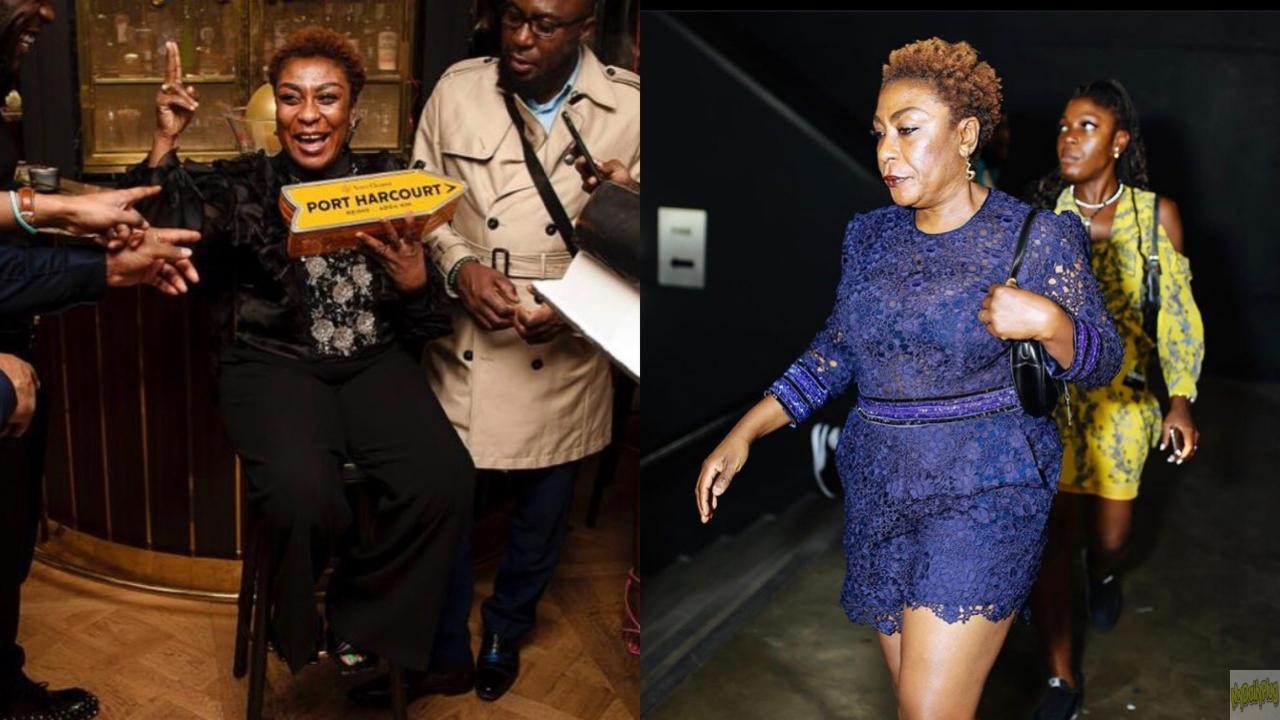 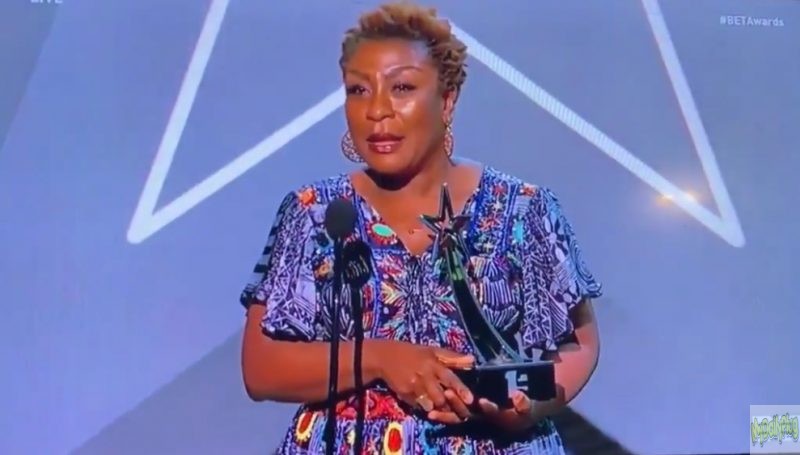