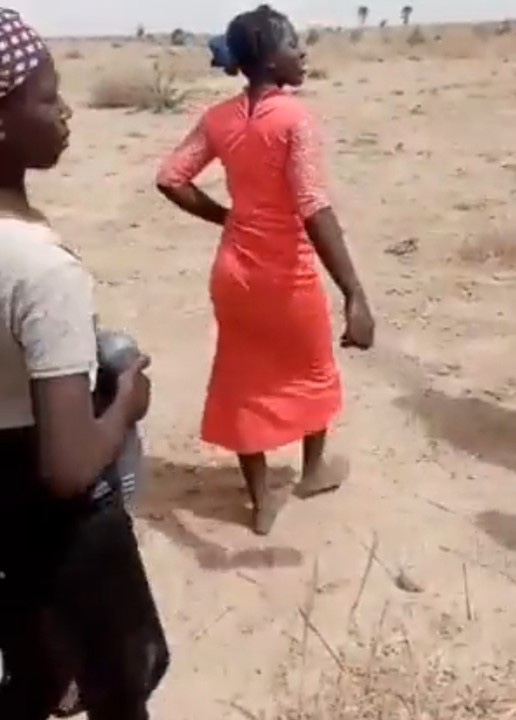 Two women who escaped from Boko Haram/ ISWAP captivity in Sambisa Forest have been rescued by troops of Operation Hadin Kai.

Reports says one of the victim, a 19-year-old lady identified as Martha Yaga was taken into captivity by the terrorists in Askira Uba in Borno since two years ago. 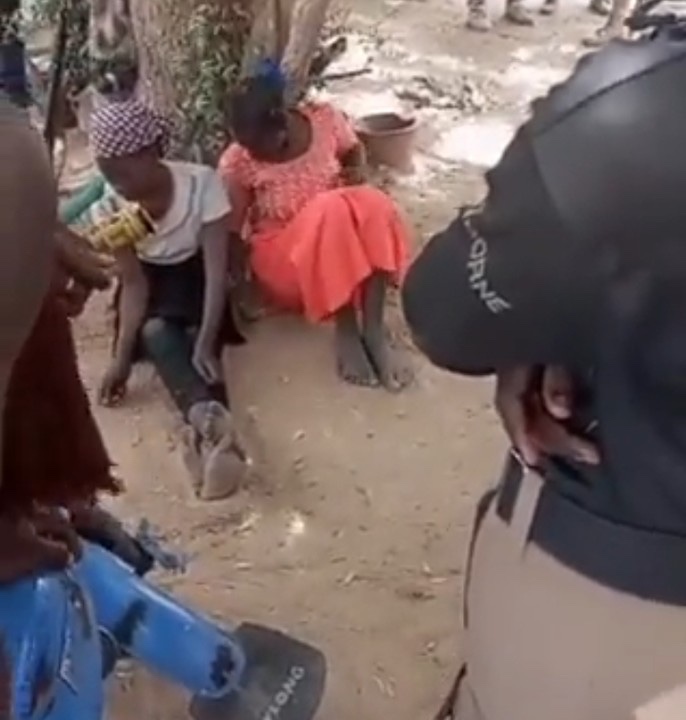 It was also learnt that another victim, 19-years-old Blessing Adarju was abducted from Kindindila Village in Adamawa state.

Salemgists gathered that it took the victims seven hours to trek to their freedom. They were rescued by security operatives who were on a routine patrol in the frindges of the Cashew plantation on April 10, 2022.

A military source disclosed that the girls escaped when Boko Haram/ISWAP sent them alongside other captives to fetch stuffs following an increased food shortages in the camp.

“The girls claimed that what made them to venture into escaping was as a result of their forcefully marriages being proposed to take place in the nearest future in addition to them.being held hostages for 1 year 9 months without any hope of being liberated.