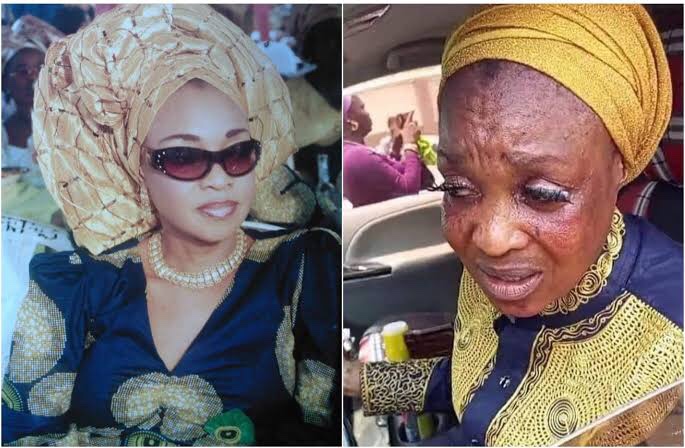 Twitter users have expressed worries over photo of veteran Nollywood actress Nike Peller after the the photo was shared online recently.

Nike who is also the daughter of popular illusionist, Professor Peller got some Twitter users asking if she’s in a vigorous state of health, while others wondered if it is just old age.

The photo that has now gone viral was confirmed by netizens that it was taken when Nike Peller paid a condolence visit to the late Dejo Tunfulu’s home. 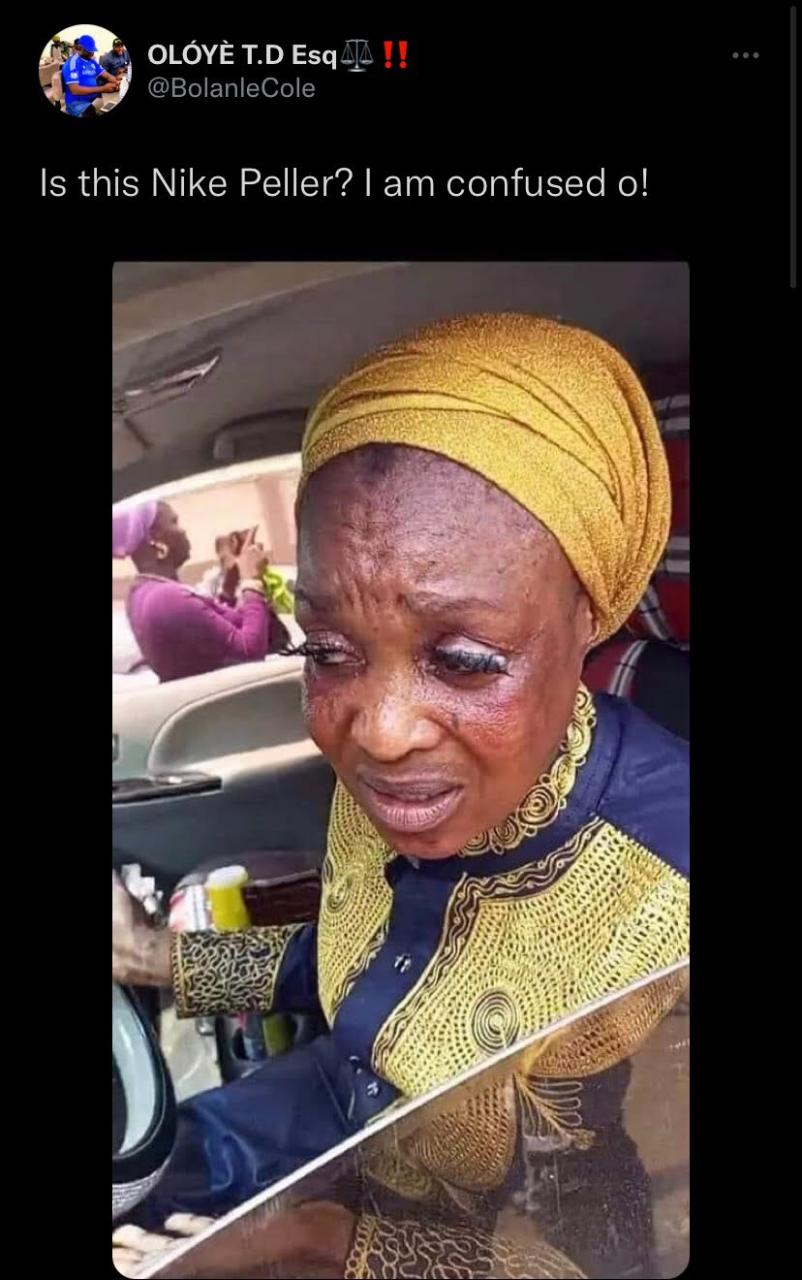 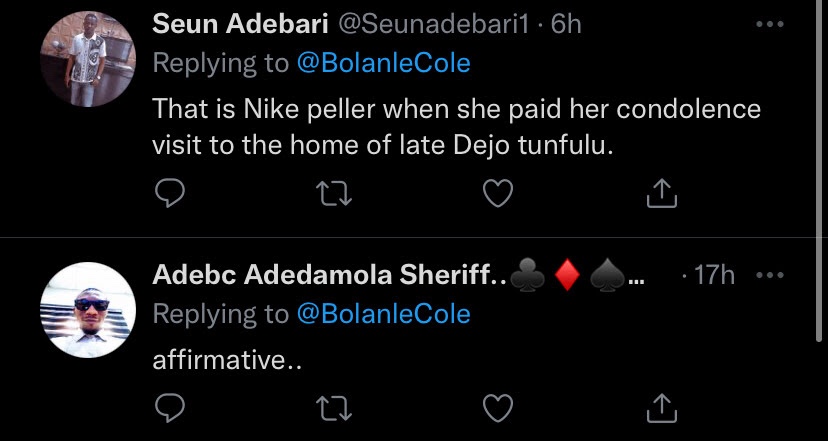