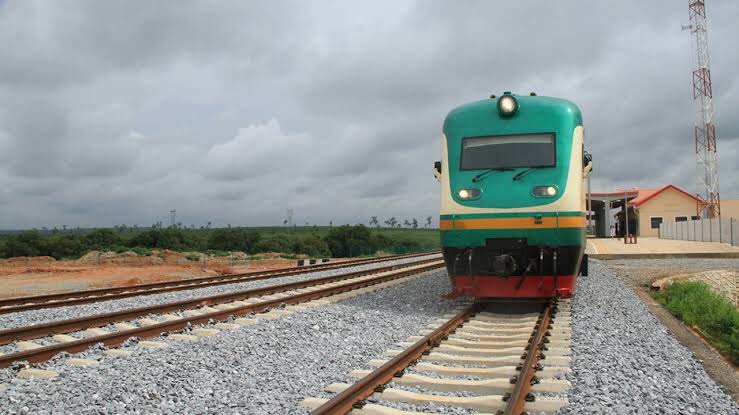 The Nigerian Railway Corporation has suspended train operations along the Abuja-Kaduna route indefinitely.

The NRC made this known in a post via its official Twitter handle @Official_NRC on Tuesday morning.

In a terse statement, the NRC stated that the suspension was due to unforeseen circumstances.

“Dear passengers, due to unforeseen circumstances, Train operations along the Abuja-Kaduna route has been temporarily suspended. Further communication would be given in due course.”

Terrorists bombed the Abuja-Kaduna rail tracks and attacked a train filled with passengers on Monday night.

Security operatives were deployed to the scene of the attack.

The attack came a few days after the terrorists attacked the Kaduna International Airport where an aircraft was prevented from taking off.