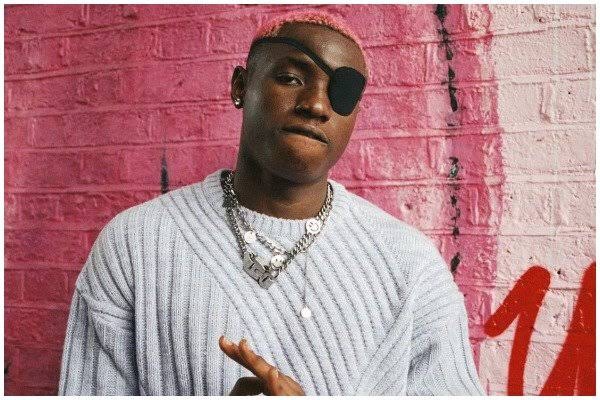 Popular Afrobeat singer, Ruger, was left in pain after being grabbed by his third leg during a stage performance by an overexcited female fan.

During a live performance, the singer was entertaining his fans with one of his hit singles, Bounce, when the unexpected hit him.

Ruger was grabbed by a female fan who almost squeezed the nuts out of his reproductive sack.

The infuriated singer paused for a while to catch his breath and relief himself of the pain before walking out on the stage.

Watch the video below;