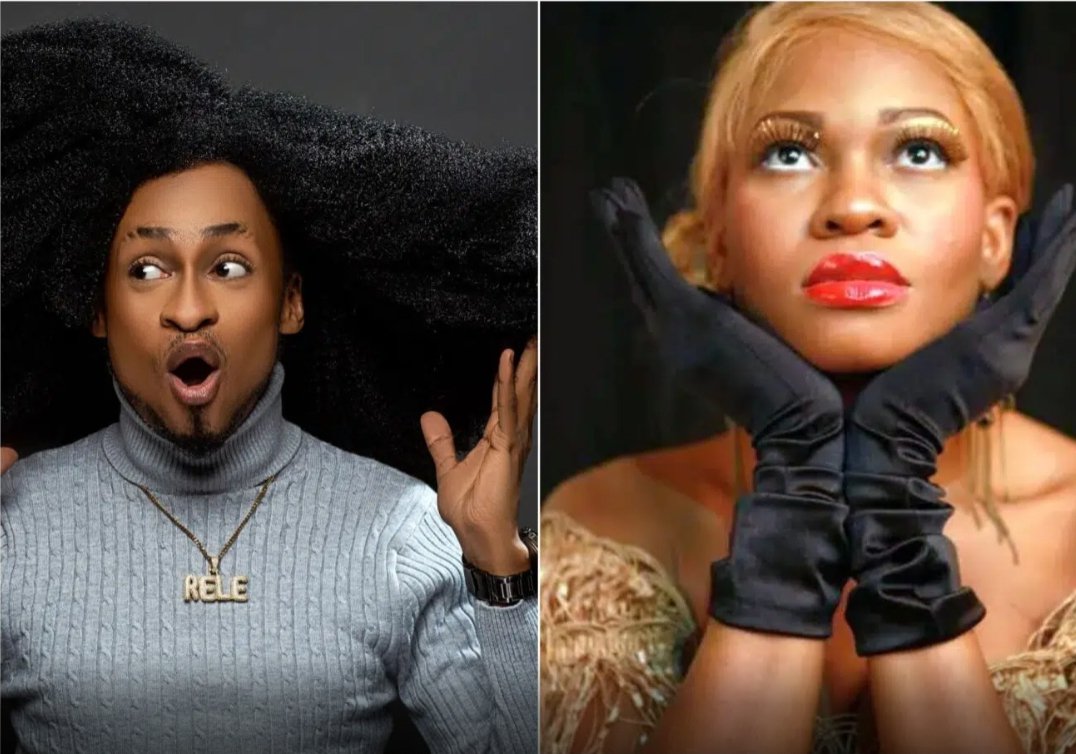 Famous Nigerian crossdresser Denrele Edun has been attacked by Nigerians for shamelessly admitting that he had a sexual relationship with the late famous entertainer, Susan Oluwabimpe Filani, popularly addressed as Goldie.

Denrele made this declaration during an interview with Neecee Bosslady.

Denrele admitted that he and Goldie had a few intimate moments even when many considered their relationship platonic. He also added that there were times when they were caught up in the moment and had a few encounters despite knowing her marital status.

He said: “A lot of people thought we were friends. We have few intimate moments….

“I knew she was married of course. We kept that a secret. We had a few.. (entered the corner)….”